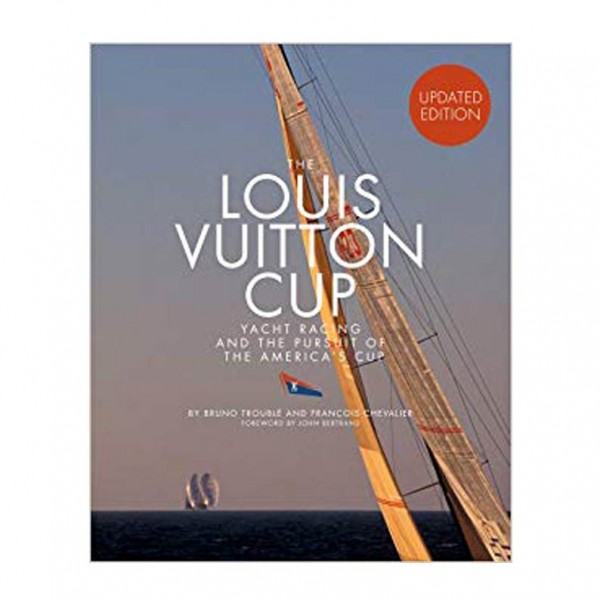 Since 1983, the Louis Vuitton Cup has determined who qualifies to compete for the America’s Cup competition, the world’s most prestigious yachting regatta. The involvement of the world-famous company in the race transformed the match from a friendly competition into an international, modern media event. Louis Vuitton Cup tells the story of the America’s Cup, which parallels Louis Vuitton’s expansion from a company that specialized in building travel trunks to its presence as an internationally acclaimed luxury brand. The book traces the trajectory of the Cup, recounting stories of the individual races and victories, from the first in Newport, Rhode Island, to the most recent in Valencia, Spain. It includes profiles of the Cup’s most prominent winners and pays tribute to the world’s most talented yachtsmen and the photographers who, passionate about the sea, helped forge the regatta’s inimitable reputation. Revised throughout and with 60 additional pages, the new edition covers all of the events that have occurred since the book's initial publication in 2008, presenting a fully up-to-date look at the exciting world of sailing competitions and the world's most coveted sailing trophy.